Third Mistake: The third mistake that is commonly made is falling behind schedule. While providing an initial accurate bid is very important, so is providing an accurate schedule for when a project will be completed. If a contractor starts to fall behind their initial projected schedule, they will eventually be forced to hire sub-contractors to complete some of the work to speed up the process. In almost all cases, this will result in a reduced profit margin for the contractor and could even end up making the job a financial loss. 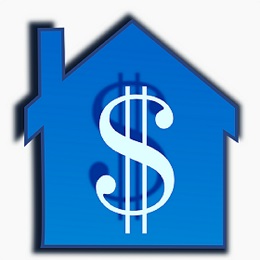 Fourth Mistake: Another mistake that is made by contractors is that they do not negotiate on the costs of their materials and employees. When accepting a bid, contractors will likely have to negotiate with the homeowner. While this is a common recurrence, many contractors neglect to negotiate on the cost of their labor and material. If they do spend the time negotiating these costs, it could end up saving a lot of money. Many workers and suppliers will be more than willing to accept lower wages or payment if it is for a bigger job that provides guaranteed work or a bigger sale.

Fifth Mistake: The fifth mistake that a contractor will make that could end up being costly is not taking advantage of up-sell opportunities. When they are going through the remodeling project, a contractor may notice additional improvements that could be made, which could increase their profitability. Contractors that do not try to sell their customers on these improvements could be missing out on a lot of extra revenue and profit.

***Photos thanks to OpenClips at Pixabay***

Previous post: How to Use Discount Online Shopping to Save